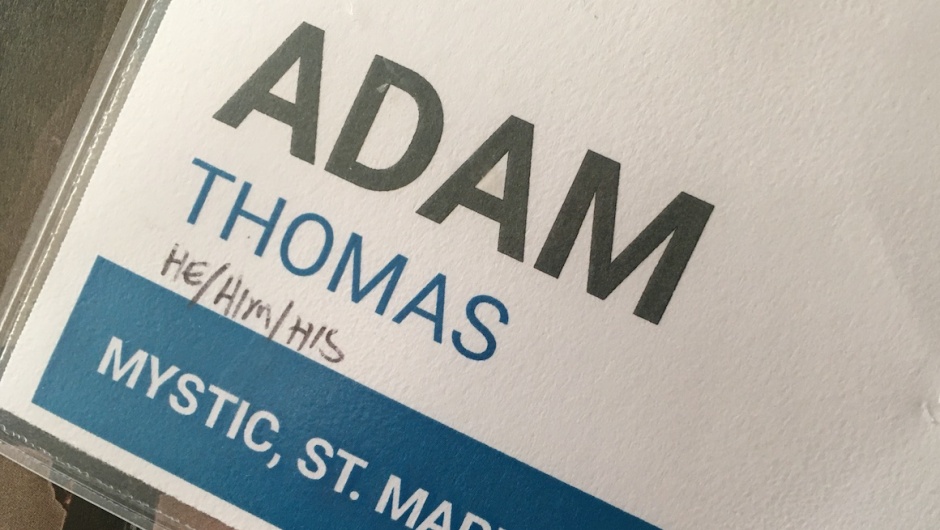 I recently added my pronouns to my email signature, and several people have asked me why. My friend Rowan suggested that I turn the pronouns in my signature into a hyperlink so when people are curious they can click the link to find out more. This is the article to which that link points.

END_OF_DOCUMENT_TOKEN_TO_BE_REPLACED 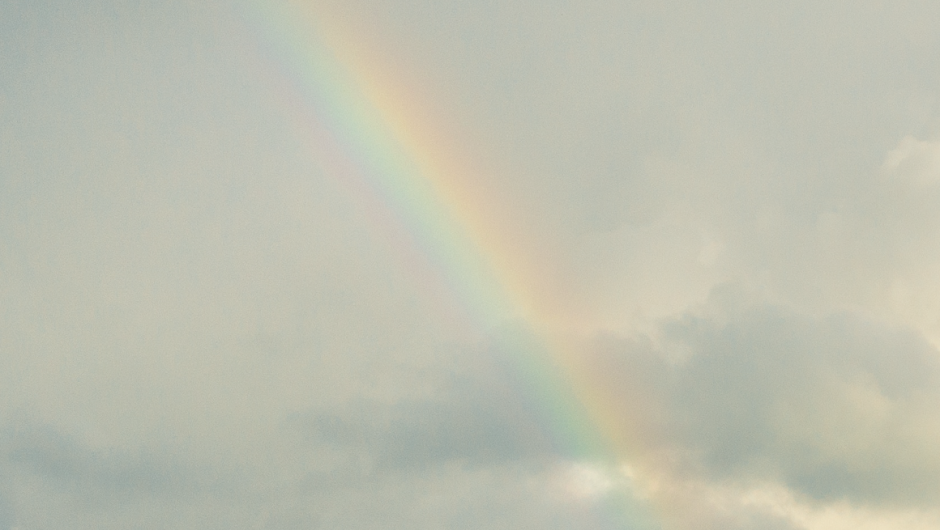 This week I helped my friend, the Rev. Adam Yates, and a group of other clergy in Connecticut craft a response to the Nashville Statement. Our first attempt was little more than a reactionary rebuttal of the Nashville Statement’s affirmations and denials. It turns out we needed to write that first draft in order for it to evolve into what we really wanted to say. The second draft is an expansive vision of God’s creation and the rich diversity of people who belong to that creation. Because it is still a response to the Nashville Statement, ours still focuses on sexual orientation and gender identity. But it goes further than that, because as we wrote it, we reveled in the rediscovery of just how wondrous and creative is our God. END_OF_DOCUMENT_TOKEN_TO_BE_REPLACED