When I first started writing novels, I did not plan for writing fiction to become one of my primary spiritual disciplines. I had no idea my novels would help me better envision God’s relationship to all of creation. And I definitely did not expect my hours and hours and hours of fantasy world-building would grant me a deeper understanding of what we celebrate today, the Reign of Christ.

END_OF_DOCUMENT_TOKEN_TO_BE_REPLACED 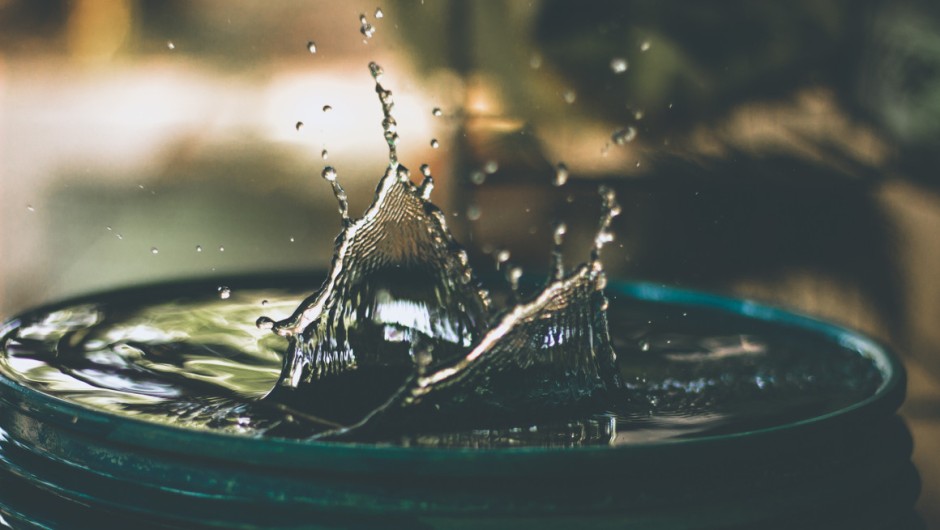 About two months ago, I got a call from one of the nearby care facilities. An elderly man, whom I had never met, was actively dying, and the staff member on the phone asked if I could come over and pray with him. Now I wish my first thought was, “Yes, of course, I’d be honored.” To be honest, it was one of those days. I was on the run from here to there doing a million things, none of them very attentively because there was so much to do. So my second thought was, “I’ll go if I can squeeze in another visit.” After all, the man wasn’t one of my parishioners, not one of my flock.

Thankfully, a third thought bubbled up from my gut, from that place within that you listen to because you’re pretty sure the thought originated from someone other than yourself. The third thought was a simple imperative: “Go.” I got in my car and drove to the care center. The staff directed me to the room where I found the unconscious man and his wife sitting vigil next to him. Their adult children were on the way, but she wasn’t sure they would make it on time. She and I chatted for awhile about their life together, the blessing of his long years, the pain in seeing him move towards death. END_OF_DOCUMENT_TOKEN_TO_BE_REPLACED