This June is the 5th anniversary of Wherethewind.com, and we are celebrating by looking back at some of the best of the last five years of this website. Today we have the the second of the four video Bible studies I shot in my house in West Virginia before I moved to Massachusetts. (Originally posted October 22, 2009)

If I were a superhero, this video Bible study would serve as part of my origin story. About six weeks after filming it, I received a phone call from Ron, an editor at the United Methodist Publishing House. The video had ended up on Ron’s computer by way of a complicated series of connections borne equally by the Internet and the Holy Spirit. This is the video that started my relationship with my publisher, and I am so thankful it made its way to them. (And now, a plug: remember my new book, Letters from Ruby, arrives in stores August 20th!)

After a two month hiatus, the Moving Picture Bible Study is back. The second installment concerns humor in the Bible. There’s a good chance you never realized these passages are funny. Also, Renaissance scholarship and a text message from an unlikely source. Hope you enjoy. 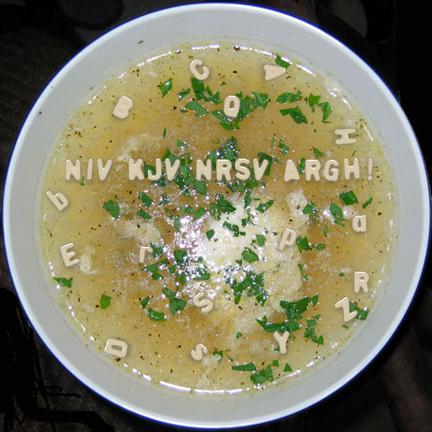