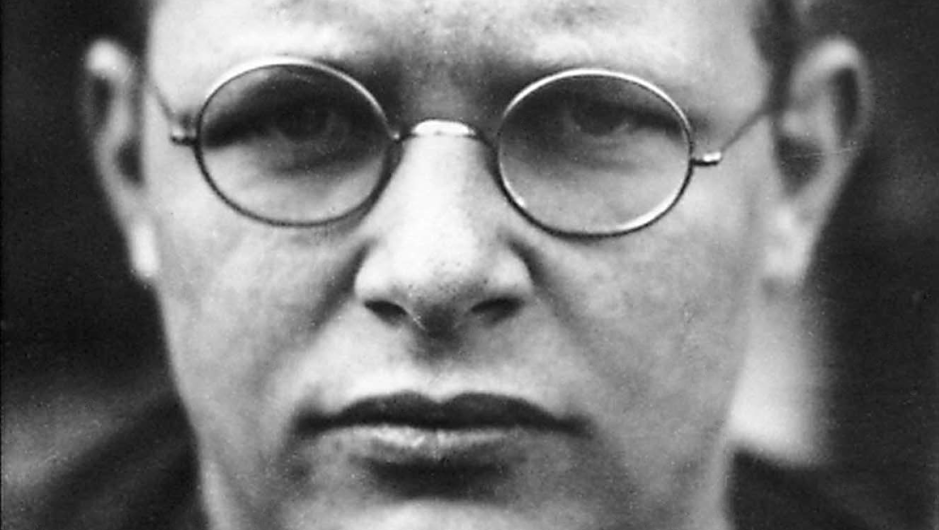 When this set of readings came around three years ago, I focused my sermon on Jesus’ words about divorce. I’m choosing not to do that today, so if you are curious about my understanding of them, I’d invite you to head into the archives of my website. I’ll provide a link in the written version of this sermon online. Today, I’d like to look at the final scene in today’s Gospel lesson, in which Jesus’ disciples try to stop people from bringing their little children to Jesus to receive a blessing.

Jesus says, “Let the little children come to me; do not stop them; for it is to such as these that the kingdom of God belongs. Truly I tell you, whoever does not receive the kingdom of God as a little child will never enter it.” There are about a dozen sermons inside that last sentence. There are so many facets of childhood that we could choose to focus on that can help us imagine our way into Jesus’ meaning here. We could speak about the utter dependence of children and link that to our utter dependence on God. We could speak of children’s default position to play and to wonder and correlate that to our need to be open to God’s surprising grace. We could speak of children’s innocence and purity and see in them a state of being that we have lost. We could speak of children’s vulnerability in society and remember God’s special concern for the most vulnerable among us.

We could choose any one of these to focus on, among many others. You can see how this one statement of Jesus opens up so many pathways for us to walk down, in order to come closer to God’s presence in Creation. But I’m not going to choose any of those for today, worthy as they are. Today I’m going to choose, well, choices. Specifically children’s desire to make choices.

Little children love making choices. They love the sense of empowerment they feel when they get to decide things for themselves. If you let a four-year-old dress herself, she may come downstairs in polka-dotted leggings, a pajama top, and a tutu – but she got to choose that tutu. And I guarantee you she has never been happier. Cunning parents understand their children’s love of making choices, and parents use it as a tactic.

“Do you want to brush your own teeth or do you want Daddy to brush them?”

“Do you want to take a bath or a shower?”

“Do you want to eat this carrot or that carrot?”

The child gets to choose, but no matter what, the teeth are getting brush, the body is getting washed, and a carrot is getting eaten. Honestly, this tactic feels a little underhanded whenever I use it, but it works so well. And it works because little children love making choices. I’m not so sure about adults. Think about it. How often do we say, “I had no choice?”

“My dog needed to go to the vet, so I had no choice but to miss work.”

“Everyone was going faster than the speed limit, so I had no choice but to go the speed of the road.”

“The other partygoers were drinking and carrying on, so I had no choice but to join in.”

In each of these cases, we trick ourselves by saying, “I had no choice,” because we did make a choice. We just don’t want to own up to it. We don’t want to take responsibility. And I’m not saying the choices we make are necessarily wrong, but if we don’t own our choices, if we don’t examine them, we will never be able to articulate what’s most important to us.

We say “I had no choice” in two different instances: when we’re about to get into trouble and when we’re about to get praised. “Why’d you clock out early yesterday?” My dog needed to go to the vet, so I had no choice but to miss work. Your choice of skipping work clarifies what’s more important to you: your dog’s health. That’s admirable and it might get you into trouble. Or this: “How could you run into that burning building to save the elderly man?” I had no choice. He would have died otherwise. But you did have  a choice. You chose the man’s life over your own safety. You only say “I had no choice” to deflect the praise, which probably embarasses you.

In both instances – getting in trouble and getting praised – not acknowledging our choices keeps us from fully knowing ourselves and keeps us from having authentic relationships with others. Sometimes the choices in front of us are so extreme that it really does seem like we have no choice, but those moments are windows into the kingdom of God. Here’s an example:

“I had no choice. I had to follow orders.” How many soldiers guarding concentration camps do you think said that to themselves over and over again while millions starved and were killed in their midst? What was the other choice? Disobeying orders meant death for the soldier. Yes. And it meant living until that final moment as the person God called him to be, not the one his cowardice and other people’s hate made him.

Contrast that with someone like Dietrich Bonhoeffer, who could have left Germany so many times during World War II but chose instead to live in solidarity with those oppressed and killed by the Nazi regime. I’d bet he said to himself many times that he had no choice, that he had to walk that particular road. But of course he had a choice. He made it again and again, each day. He died as he lived, as one who embraced others with God’s love no matter the cost.

Understanding when we make choices and why we make choices helps us clarify who God yearns for us to be. Instead of saying, “I had no choice,” and thus passing the buck, we can say, “I had a choice, and I made this one because…” The more often we do that, the better we become at discerning how God is present in our lives and forming us into the people God calls us to be. For when we are truly in touch with our choices, we will feel them in our bodies. Some will make us dance for joy and bless God for our integrity; others will make us feel like we’re unraveling. But we won’t feel either way if we say, “I had no choice.”