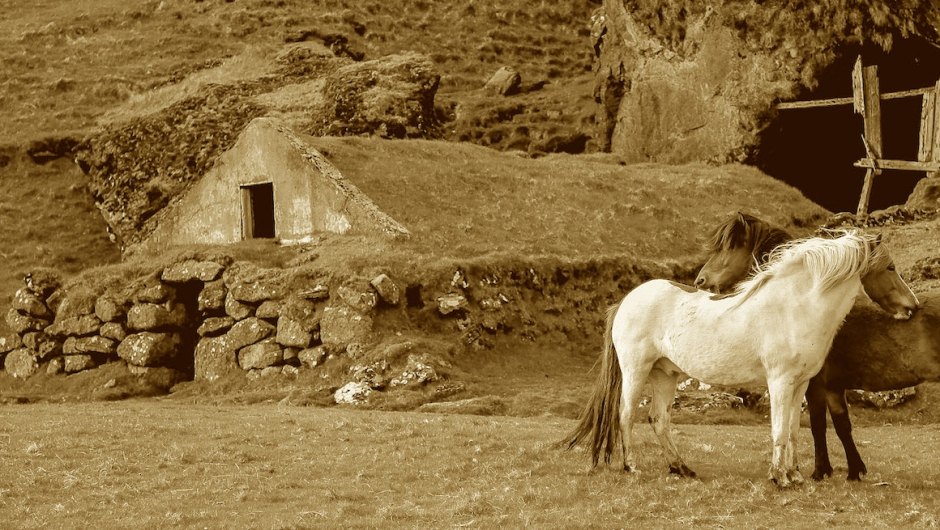 This is the script for a new Christmas Pageant written for Advent 2017. At St. Mark’s we have an abundance of small children (under 4), so this pageant is written with them in mind. Seeing them jump up excited when it was their turn to run up on stage was so wonderful!

If you’d like to hear a monologue version of this from the early service, please click here.

Narrator is seated on a stool slightly stage right of central entrance. Children are all seated on the floor in front of narrator, speaking characters are in the sacristy.

In the beginning, God had a story to tell: the greatest story ever told, the story of Creation. And God began that story with four simple words: “Let there be light.” Everything God created was a character in the story: birds and bugs, land and lizards, fish and flowers, mammals and the moon. Birth and life, death and decay were also characters, as were both cataclysm and cultivation. For untold generations, God’s story of Creation grew in the telling until a new group of characters entered the tale, characters who somehow knew the story was being told.

Something about their awareness allowed humans to change the course of the story to suit their own needs, or at least the things they thought they needed. Humanity invented power, which is the ability to get others to do something they don’t want to do. And humans abused their power; abused it until dominance and greed and war and poverty and slavery began to sully God’s story of Creation. We humans entered God’s tale as a hero among heroes. We quickly became the villain.

But God did not give up on us. We were still characters in God’s story, and now it was, in part, a story of redeeming the villain, which is ever so much harder than simply destroying the villain. God decided to do something new, and to tell this part of the story, God asked for help from a few unlikely people.

Mary enters from altar sacristy door and walks to center. Picks up book and begins to read.

Her name is Mary, a young woman who lived a long time ago from our point of view, but it was just yesterday as far as the story is concerned. She lived in a small town in a small country in a big empire.

The messenger’s name was Gabriel, and Gabriel said,

Gabriel: “Do you want a special role in the story God is about to tell?”

Gabriel told Mary about a new character in the story whom she would help create, though that character had been around as long as God, and was, in fact, God. (Sometimes the story gets complicated.) The new character would be the hero humanity was always meant to be, and Mary would be that person’s mother.

Gabriel: “It won’t be easy. It will be really hard. Most worthwhile things are. Will you join God in telling this story?”

Gabriel exits through altar sacristy door; Elizabeth enters from stage left, Mary meets her in front of pillar beside lectern.

Mary couldn’t contain her excitement. She raced off to visit her cousin Elizabeth, to share her news, to share the Word that was taking shape within her. Elizabeth, who was pregnant too, said,

Elizabeth: “My baby’s clapping in my womb, my baby who will share in the story yours will tell.”

Joseph enters from altar sacristy door and sits in chair looking confused and sad. Mary and Elizabeth sit down.

But there was one person in Mary’s life who was not excited. Her fiance Joseph couldn’t understand what had happened, what miracle of shining possibility his partner had welcomed. He only knew the lie his society told him: that his reputation was more important than the promises he and Mary made to each other.

Thankfully, God’s story held a different message, a different vision, which came to Joseph in a dream.

Gabriel/Messenger: “Do not be afraid to become Mary’s husband. The choice God invited her to make will result in Emmanuel, God-with-us in a new way. Will you join Mary and God in telling this story?”

Joseph: “I’m ashamed I didn’t believe her right away. If Mary is blessed by God, who am I to say no? Yes, of course I will, with God’s help.”

Messenger exits through altar sacristy door. Joseph joins Mary and they begin to walk around the church during following narration. Elizabeth waves goodbye and remains seated.

Later that year, the Roman emperor wanted to count all the people in his empire as a way to ensure his power over them. Everyone had to go to their hometowns to be counted, and Mary, even though she was almost due, went with Joseph all the way to Bethlehem, another small town in the same small country. But the town was so crowded they couldn’t find a place to stay. They searched and searched for days while they lived on the street without a roof over their heads.

Joseph and Mary arrive at crossing and hurry up to the altar.

Then Mary’s labor started, and Joseph hurried her into a barn where it was warm and dry because of the…

Joseph and Mary look around confused.

Wait, where are all the animals?

The kids dressed as animals listening to the story raise their hands.

Go, fill the stable with your warmth.

Animals rush up to altar and take their place around Mary and Joseph.

Mary delivered her child in this humble setting, so the powerful people in the world missed the child’s birth. But God was especially concerned for those who were poor and cast out by society. That included people who lived outside taking care of flocks of…wait, where are the sheep and shepherds?

The kids dressed as sheep and shepherds listening to the story raise their hands.

Go, fill the fields with your presence.

That’s more like it. The shepherds looked up in the sky, which was filled with light and song.

I said…the sky was filled with light and song.

…wait, where are the angels?

The kids dressed as angels listening to the story raise their hands.

Go, fill the sky with your good news.

Angel: “Do not be afraid. I bring you word of the greatest of joys. Jesus the Savior is born today. The child may not be whom you expect, but is the person who will help you make peace with one another and with all of Creation.”

The shepherds raced to Bethlehem to meet the child and to tell Mary everything the angel said. Mary treasured all their words in her heart. Later, treasure of another kind came along, held in the arms of immigrants from a foreign land…wait, where are the wise people?

The kids dressed as the magi listening to the story raise their hands.

Go, fill the house with your gifts.

The wise people came to devote themselves to the baby, for they recognized the new thing God was doing in the story of Creation. One of them said,

Wise Person: “These gifts of gold, frankincense, and myrrh are just tokens. What we really give you is ourselves.”

God’s story now had a new character, the Word of God become human and born in humility, whose birth was witnessed by outcasts and immigrants and ignored by the powerful. Jesus grew up to be someone who could have wielded immense power, but chose instead to keep forever the humility of the Bethlehem birth. Jesus could have asserted dominance, but chose instead to serve. Jesus chose generosity over greed, peace over war, sharing over poverty, freedom over slavery. Jesus exposed the lies society told, and so the powerful did not ignore Jesus for long.

Jesus died a villain’s death because he wanted us to be the heroes of the story. And he rose again to help us become so. In the power of the Holy Spirit, Jesus sends…wait, where are God’s beloved children?

The narrator looks out at the congregation, who hopefully will raise their hands.

Go, fill the world with God’s peace and justice and grace and love.

Go, be part of God’s story.

Speaking Parts
Narrator
Gabriel
Messenger (if you have enough kids; if not, this is Gabriel too)
Mary
Elizabeth
Joseph
Angel
Wise Person

Photo by Evelyn Paris on Unsplash

One thought on “Part of God’s Story: A Christmas Pageant”