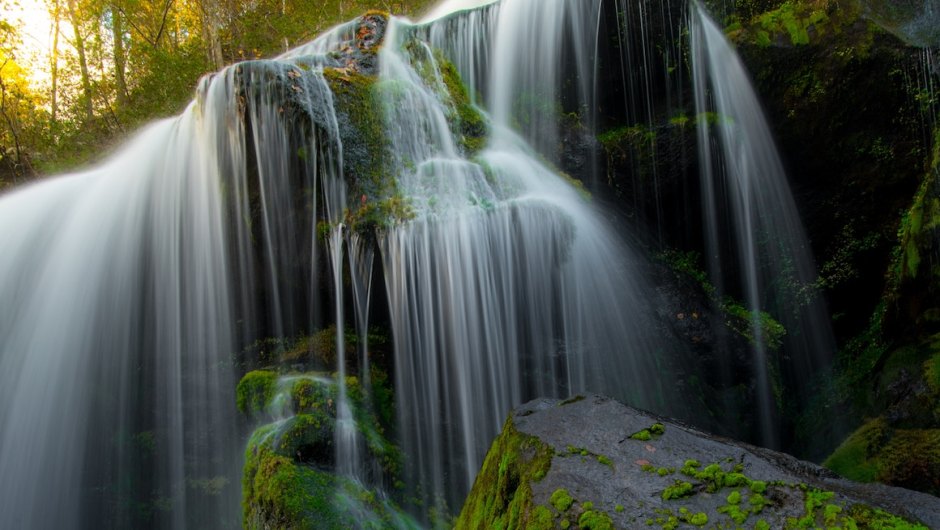 “Jesus came from Galilee to John at the Jordan, to be baptized by him. John would have prevented him, saying, ‘I need to be baptized by you, and do you come to me?’ But Jesus answered him, ‘Let it be so now; for it is proper for us in this way to fulfill all righteousness.’ Then [John] consented.”

This state of right relationship dismantles all the barriers that our personal and societal sin construct, for sin is a distortion of right relationship. When we name the big sins such as poverty, racism, sexism, warmongering, and environmental degradation, we recognize that their stranglehold on us and on the world keeps us from reaching right relationship with God, other people, and Creation.

Because of this stranglehold, righteousness is an aspiration, not a reality. In his letter to the Romans, Paul quotes the psalms when he says, “There is no one who is righteous, not even one” (3:10). Paul goes on to say, “But now, apart from law, the righteousness of God has been disclosed, and is attested by the law and the prophets, the righteousness of God through the faith of Jesus Christ for all who believe. For there is no distinction, since all have sinned and fall short of the glory of God; they are now justified by his grace as a gift, through the redemption that is in Christ Jesus” (3:21-24).

So, as long as righteousness is an aspiration, the grace of God is the reality. We do not live in a state of right relationship with God, with others, and with Creation. But we do live in a state of grace – an unrestrained gift which allows our imperfect relationships still to pulse with the perfect love of God. Grace, then, is the gift that keeps us striving, keeps us aspiring to reach the state of righteousness.

And we would know that state if we reached it. There would be no war, no poverty, no privilege that was extended only to some, no abuse of power. And there would be a natural world than can sustain all its creatures indefinitely. We lament that the state of righteousness seems so far off.

Thus, striving for righteousness is never a solo endeavor. You can’t be righteous in a vacuum, because righteousness describes relationships. That’s why “self-righteousness” is a distortion of the concept. To be self-righteous means to use my own self as the first and final measuring stick for my morals and my behavior. I am accountable only to myself, not to a community, and certainly not to God. A self-righteous posture allows free rein to self-interest. And self-interest festers at the root of all the world’s evils, some of which I mentioned earlier.

Self-interest killed our nation’s ideals before the nation was even born because the freedom of the entire enslaved population was deemed less important than the bottom line in certain bank accounts. The dominance of self-interest has spawned entire economic theories and has led to half the world’s wealth being owned by 1% of its population. Self-interest breeds corruption into industry and government to such a degree that corruption starts looking like business as usual.

But isolation is never the way. God created all things to be interconnected and interdependent, including us. That’s why Jesus tells John that his baptism is necessary to “fulfill all righteousness.” Jesus is showing at the outset of his ministry that he is not acting alone. He has a partner in John, and he will gain more partners soon. And Jesus has the ultimate partner – God, who calls Jesus the Beloved as he rises up from the water.

In his life, in his ministry, and especially in his death, Jesus shows us how little stock he puts in self-interest. As he prays in the Garden of Gethsemane, Jesus leans toward self-interest in the form of self-preservation: “My Father, if it is possible, let this cup pass from me.” But then he rejects self-interest: “Yet not what I want but what you want” (Matthew 26:39).

While on the cross, Jesus endures the jeers of those who only understand the world from the perspective of self-interest, who say, “He saved others. He cannot save himself ” (Matthew 27:42). But they don’t understand that Jesus is working to unbind us from self-righteousness by going to the utmost lengths to show us what true righteousness looks like: true righteousness, whose midwife is grace, and whose mother is God.

Righteousness might be aspirational, but grace is real. God showers upon us the gift of grace. The more we bathe in its cleansing waters, the more we wash off the power of sin. And the more we are able to position ourselves to partner with God to bring the state of righteousness to all Creation.

Photo by Nathan Anderson on Unsplash.