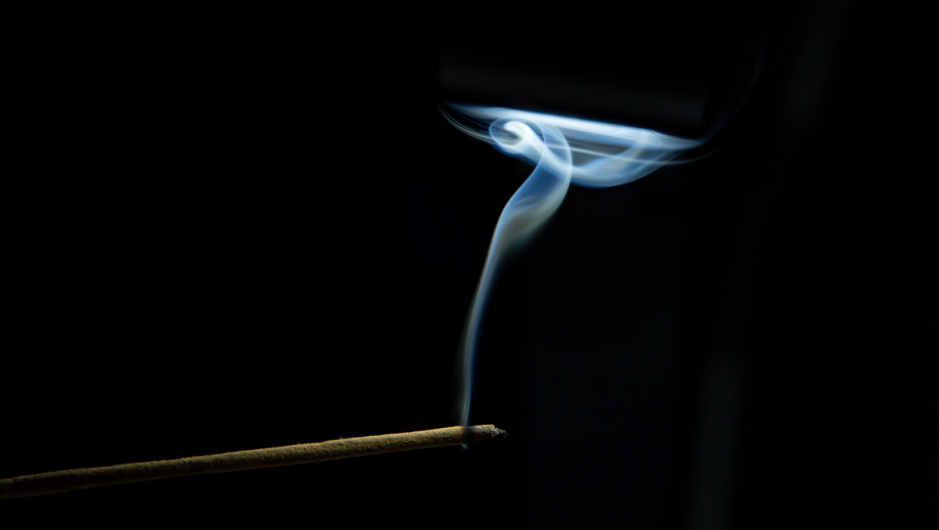 It is so good to be standing here behind this lectern again. I haven’t preached a sermon since Easter Sunday, so I hope I remember how to do it. I have so many things I want to share with you from my time on sabbatical. Many I will share during the adult forum hour throughout the upcoming school year. Some things will surely influence my sermons. But today is not the day to begin that sharing. A week ago two more mass shootings, both perhaps spurred by the scourge of white nationalist terrorism, devastated the cities of El Paso, Texas, and Dayton, Ohio. The events were still breaking at the time of last week’s Sunday services, so there was no time to formulate more than just an anguished response – a prayer of lamentation: “How many more, O Lord?”

And while my response today is still full of anguish, I hope it will also help lift us from the chaining helplessness that always accompanies these appalling attacks. You see, our right and proper and necessary initial response has been stolen from us. Somehow the forces of political stagnation have co-opted a word from the faithful. That word is “prayer.” We’ve all heard it a million times: “Our thoughts and prayers are with the people” of [Fill in the Blank]. The phrase “thoughts and prayers” has become so connected with willful inaction that to invoke the phrase now draws more ire than solace.

We see this same pattern happening in today’s reading from the Prophet Isaiah. In Isaiah’s day, the religious practice of the people of Judah had fallen into a state of intense disrepair. They continued making the requisite sacrifices at the temple, but such sacrifice had become disconnected from the change of heart that worship instills. The prayers lifted up to God were mere recitation of traditional language; the meaning of the prayer no longer invaded the consciousness of those praying. The actions of the people of Judah were entirely inconsistent with the priorities God had instilled in their ancestors.

So Isaiah speaks in harsh and indicting language in order to make the people understand just how far they had strayed from God.

A few verses later, God does not mince words.

Isaiah could have written this sentence today about “thoughts and prayers.”

Is it possible for us to reclaim the word “prayer” from those who would use it simply as a veneer to cover their own disinterest in solving a fixable problem?

Yes we can, with God’s help.

First, we turn back to Isaiah to see why God is so upset with the people of Judah for sacrificing and praying. Through the prophet, God says

These last four phrases are God’s priorities, spoken over and over again in our Holy Scriptures as well as the sacred texts of all the world’s major faiths: “Seek justice, rescue the oppressed, defend the orphan, plead for the widow.”

God doesn’t want to hear prayer or witness sacrifice because both of those sacred acts were designed to bring people to God’s priorities. And in Isaiah’s day, both sacred acts had been gutted of their power to change people’s lives. Sacrifice was meant to bring people back into right relationship with God so that people would seek justice and rescue the oppressed. Prayer was meant to deepen that relationship with God so that people felt the support of God’s steadfast love when they were engaged in the actions of defending orphans and pleading for widows.

But sacrifice and prayer in Isaiah’s day had devolved to mere lip service, empty ritual. No wonder the prophet was so angry. And Isaiah’s anger shines a light on the anger of modern folks who don’t want to hear another flippant invocation of “thoughts and prayers.” When prayer devolves into mere lip service, and especially when prayer is invoked to sustain an unjust status quo, we should get angry.

But we should not stop praying.

We should never stop praying to God the kind of prayer that spurs us to confront unjust and violent systems. We need God’s help, we need God’s constant and never-failing impulse towards justice and mercy, if we’re ever going to help change what is broken about our world.

Such prayer takes many forms. First, the prayer of holding the world’s pain in holy silence within the eternal love of God. We have no words for the pain caused by both the evil we abet and the evil we endure. So we come to God in God’s first language, the language God spoke before “Let there be,” the language of silence. And in silence, we reach for the deepest of truths, that God is “above all and through all and in all” (Ephesians 4:6). In silence, all biases, all arguments, all ideologies fade away; we remember who made us, and we remember why God made us. Silence becomes the place from which we speak out in love, from which we speak out for justice.

Second, prayer motivates us to act. All true prayer begins with God. God initiates always. We are always the responders. Thus prayer is our response to God’s priorities – seeking justice, rescuing the oppressed, and so forth. Prayer is also our part of nourishing and deepening our relationships with God so we can be about God’s mission in the world.

Third, prayer reminds us that we are not alone. We come together in community to pray. Our collective prayer helps us stand in solidarity against injustice, oppression, racism, and violence. White nationalist domestic terrorists might have their vitriolic websites and online forums, which masquerade as community, while really only being repositories for like-minded hate. But we have true community girded by collective prayer to a just and loving God. We have true community supporting a vision of a peaceful, equitable, and safe world for all people. We call this the reign of God, and our collective prayer helps us maintain a vision of this reign while we work to end the reign of terror.

So the next time, and sadly there will be a next time, that a devastating act of assault-rifle-wielding evil causes a politician to invoke “thoughts and prayers,” don’t let that person’s insincere invocation induce you to stop praying. No, don’t let that happen. Prayer is the motive force of our faith, and our God of love and justice is always calling for us to respond.

Photo by Max Michatz on Unsplash.

One thought on “Thoughts and Prayers”