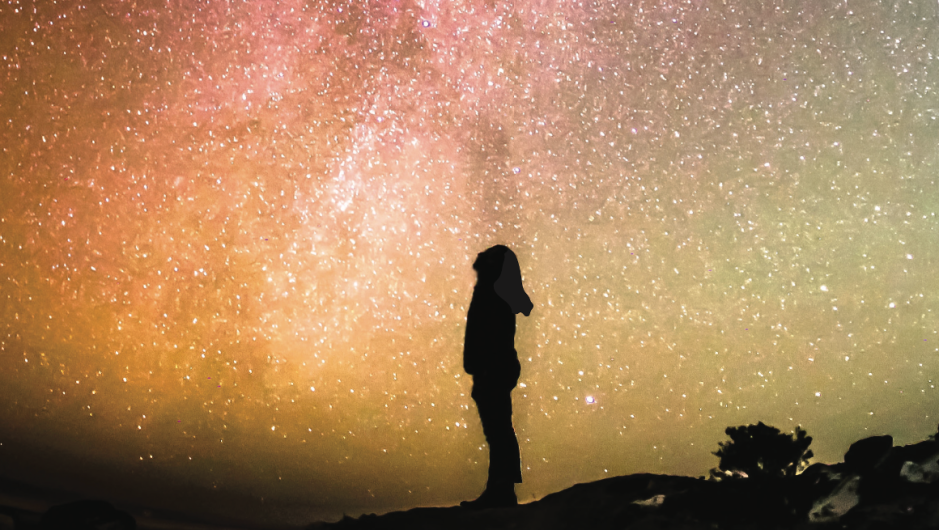 Announcing “Advent with the Beginning of Luke,” a new daily devotional book for your Advent observance. Entries from December 1st through Christmas follow the first two chapters of the Gospel according to Luke – from the birth announcements of John and Jesus to the songs of Mary and Zechariah to the birth of Jesus, and culminating with the presentation in the temple. This Advent study will make a meaningful addition to your personal or group preparation for the feast of the Incarnation. 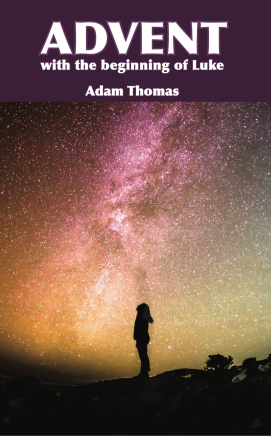 Luke the Evangelist addresses his “carefully ordered account” of the Gospel of Jesus Christ to a “most honorable Theophilus.” This might have been a real person, but it is more likely that Luke dedicates his Gospel to all of God’s people, for “Theophilus” means “beloved of God.” And that means Luke’s Gospel is addressed to you.

This daily devotion walks slowly through the first two chapters of the Gospel According to Luke as Advent moves towards Christmas. Each day we focus on a few verses of scripture, a short reflection, question to ponder, and a prayer. This daily devotion is a wonderful resource to help you slow down during the season of Advent and prepare for the mystery of the Incarnation, both in the gospel and in the ways you yourself incarnate the love of God in the world. Use this study on your own or in a group.

December 18th
While They Were There

[Joseph] went to be enrolled together with Mary, who was promised to him in marriage and who was pregnant. While they were there, the time came for Mary to have her baby. She gave birth to her firstborn child, a son, wrapped him snugly, and laid him in a manger, because there was no place for them in the guestroom. (Luke 2:5-7, CEB)

We always assume (again because of our Christmas Pageant knowledge of this story) that Mary gave birth to the infant Jesus the first night that she and Joseph came to Bethlehem. This makes sense – surely, someone would have taken them in if they had been hanging around the stables long enough, especially considering Mary was nine months pregnant. Surely, someone would have had compassion on this family!

We romanticize the story of the Nativity to our own detriment. The carols and the pageants all speak of a mild mother and animals that are surprised by what they find in their trough. But what if Mary and Joseph discovered the stable only after being out on the street for days or weeks? What if Mary was desperate, not mild? What if her water broke out in the cold of a desert night and Joseph had to hammer the lock off the stable door because the barn was the only warm place he could find? Would Joseph have felt like a failure or, perhaps, a criminal? Would Mary have been nauseated and horrified because she was going to deliver in a room full of animal waste?

But into this desperation, this failure, this nauseating horror, Christ was born. The baby was healthy. The baby was warm. The baby had a roof over his head. And to think that we often dismiss God’s presence when we are desperate. To think that we do not look for Christ in the midst of our failures. We forget that God is with us when horror closes in.

But remember, during all of these things, Christ is born within us.

If you were to set these verses of the story in the modern world, what would the details look like? Who would Mary and Joseph be? Where are you in this story?

Dear God, your holy Son took on the full range of humanity that he might redeem all of humankind. Help me to seek his presence when I am in danger or in doubt or in the dark. In Jesus Christ’s name I pray. Amen.

Order your personal copy or a dozen for your church’s Bible study from Amazon by clicking here.

2 thoughts on “Advent with the Beginning of Luke”