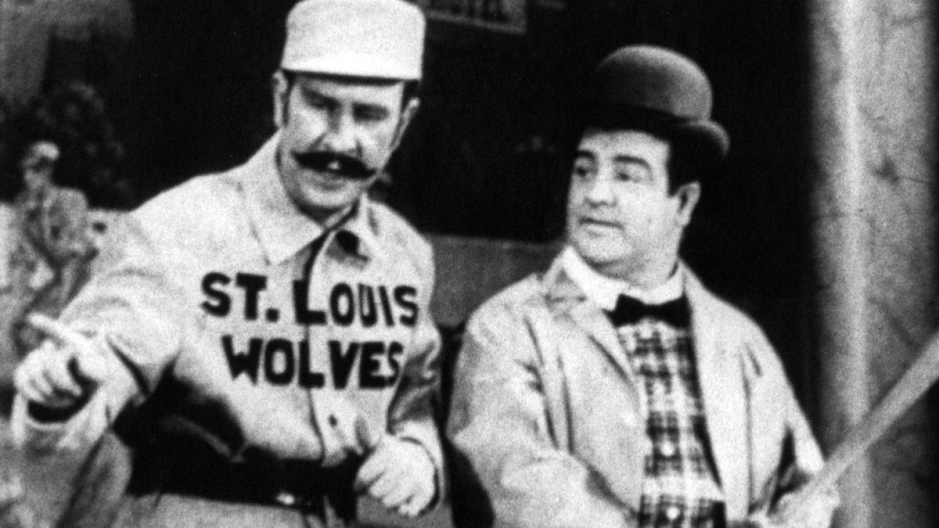 There are a lot of contenders for most famous comedy routine of all time. There’s Monty Python’s Dead Parrot sketch or perhaps, “No one expects the Spanish Inquisition!” There’s the cheeseburger skit from the early days of Saturday Night Live. There’s George Carlin’s seven words you can never say on TV (which are also words I won’t say in a sermon). But they all fall short of one comedy routine, the absolute pinnacle: the baseball routine of Abbott and Costello, commonly called “Who’s on first.” The Yankees have some players with very strange names, and as Abbott teaches the players to Costello, Costello gets increasingly confused and frustrated.

Abbott begins by telling him the infielders: “Who’s on first, What’s on second, I Don’t Know’s on third.”