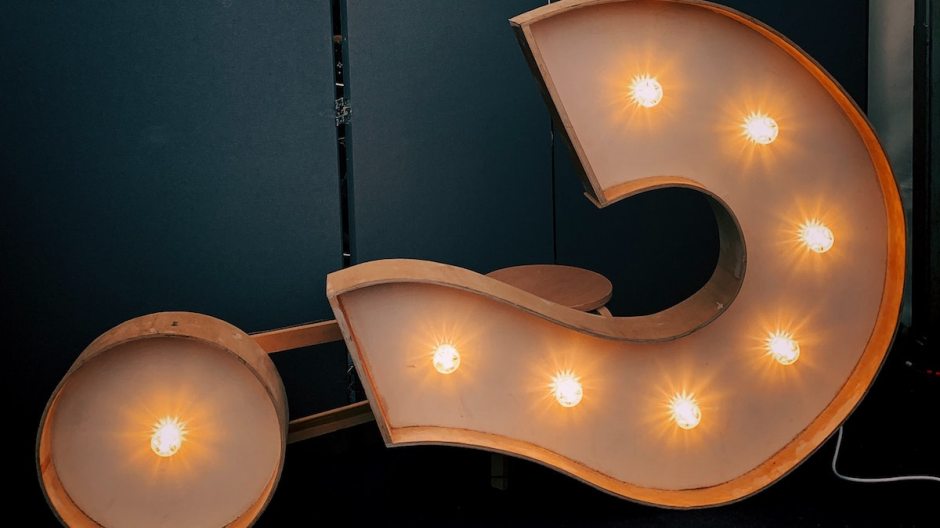 We humans have a tendency to fall into patterns. Sometimes these patterns are life-giving, like eating healthy and exercising. Too often, our patterns are destructive, especially on a societal level: we do the same things over and over and wonder why we achieve the same results – results that do not promote justice and dignity for all. Now, our loving God invites us into the fullness of life, which will not happen until such fullness is available to all people and all creation. But when we keep arriving at the same set of answers that do not lead to fullness of life for all, we need to start asking different questions.

I think this is the lesson that Jesus teaches Nicodemus in today’s Gospel lesson. I’ve said before that Nicodemus is my favorite recurring character in the Gospel. He is a member of the Sanhedrin, the council in charge of religious life in Israel. Nicodemus is something of a judge or arbiter; people go to him looking for answers to their disputes. In my mind’s eye, I see a man in his later years who has heard it all and seen it all. He relishes weighing in on every topic, and people listen because of his station. He is used to getting the first and last word in every conversation. He has developed a set of answers to a set of questions, and nothing has disturbed him for years. I imagine that he hasn’t been surprised in a long time.

With that portrait in mind, I wonder what happened to make Nicodemus desire to see Jesus. Did he hear Jesus speaking in the marketplace? Did he witness Jesus driving the money changers out of the temple? Or did enough reports of this charismatic teacher reach his ears that he just had to size Jesus up for himself? Whatever the case, the third chapter of John’s Gospel begins with Nicodemus visiting Jesus at night.

Nicodemus opens the conversation from a place of presumed strength. He is the judge who is used to declaring things and making them so. The first verb out of his mouth is, “We know.” Rabbi, we know that you are a teacher who has come from God; for no one can do these signs that you do apart from the presence of God.

The English translation actually misses a word here. It should read, “these signs of power that you do.” Signs of Power! Is Nicodemus trying to butter Jesus up? To flatter him? So far the only “signs” that Jesus has done in the narrative are driving out those money changers and turning water into wine at the wedding in Cana. That second one was way up in Galilee, so it must have caused quite a stir to have reached Nicodemus’s ears way down in Jerusalem.

I don’t think Nicodemus is flattering Jesus. I think he is trying to set the parameters of their conversation. In effect he says, “We know things. My group of powerful men are the holders of knowledge. And I am defining you in this particular way.”

But Nicodemus has never before had a conversation partner like Jesus. Jesus refuses to play by Nicodemus’s rules. Nicodemus describes a box, and Jesus will not jump inside. Jesus insistently and persistently stands outside the boxes people try to place him in (including us). Rather than acquiesce to Nicodemus’s opening statement, Jesus throws him off his game.

To counter Nicodemus’s strident knowledge, Jesus speaks in ambiguities. He speaks figuratively about being born from above or born again. He speaks of the wind – or the spirit – that blows where it chooses. The deeper Jesus draws Nicodemus into conversation, the less Nicodemus understands, which is precisely Jesus’ desire here. Nicodemus thought he was coming to size Jesus up, but it’s Jesus who has Nicodemus’s number. Nicodemus has grown used to being the one with knowledge; his patterns no longer allow him to ask questions or express that he does not, in fact, know something.

So Jesus presses until they reach a breaththrough. Following the cryptic words about the wind and the spirit, Nicodemus shakes his head. His eyes go wide and he exhales a big, confused breath. And then he asks a new question, a question I can’t imagine he has asked since he himself was a student so long ago.

“How can these things be?”

With this question, Nicodemus shows that he is open to new things, to new learning, to new information. He will not let himself be chained to his station, to his biases, to the patterns that have delivered him so far in life, but can bring him no farther. Nicodemus asks a new question, one that Jesus was so hoping he would ask. Right after Nicodemus asks, Jesus tells him the whole story of salvation in just a few sentences.

When Nicodemus changes his question, he discovers a different answer. Whatever pattern has dominated his life is now changed. The Gospel narrates this change in his other two appearances, which end with him helping take Jesus down from the cross.

We live in a complex world that defies easy answers. And so we fall back on the patterns and answers that have gotten us to where we are, even if where we are is not where we want to be. Think about this: We make up idioms to justify these behaviors:

“Dance with the one who brung you.”
“Don’t swap horses midstream.”
“The devil you know…”

(Just saying, if an idiom has the devil in it, it might not be one we should put much stock in.) We humans are creatures of habit. If something sort of works, we tend not to wonder how we could make it work better, even if the “sort of” part means it isn’t working for everyone. But our loving God continues to call us into better versions of creation. When we hear this call, we can start with Nicodemus’s question: “How can these things be?” With that question in our minds, we can look at the answers that our society arrives at and wonder what new questions we can ask so society can begin to arrive at outcomes that are more just, more equitable, more full of life for all people.

This week, put yourself in Nicodemus’s place. Pray about the things you wish would change in our society, those things that seem so big and entrenched that they could never be dismantled. Listen for Jesus calling you outside the box our societal patterns have constructed. Listen for Jesus calling you to the version of creation that promotes the fullness of life for all. That’s where Jesus lives. What new question is he inviting you to ask that will help us all get there?

Photo by Jon Tyson on Unsplash.