This month marks the tenth anniversary of this website, WheretheWind.com (and, in related news, of my tenth year as a priest). In those ten years, 731 posts have appeared here and to celebrate, I’ve chosen a Top 10 list of posts, one from each year, to highlight today. These posts are some of my favorite and most memorable additions to this site that continues to mean so much to me. Thank you for visiting WheretheWind.com over the last ten years, and I hope you will visit again soon. 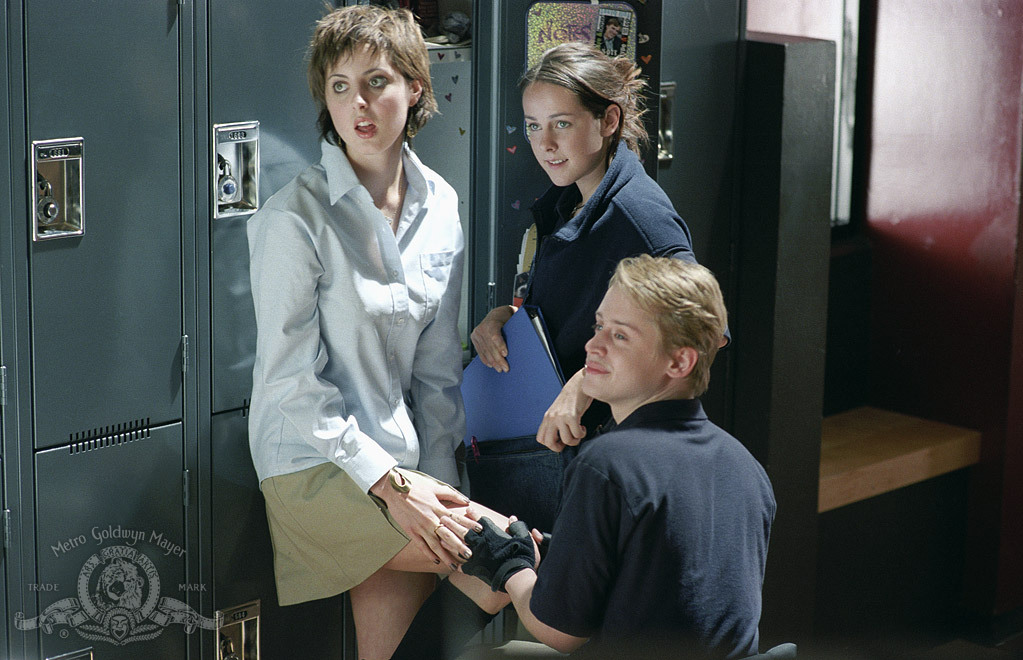 I began a series of Bible studies on the site about two weeks after it launched, and this is the first. I especially like it because of metaphor for irresponsible Bible study found in its title. (Also for the reference to one of my favorite films, Saved.)

After the first ten written Bible studies, I transitioned to video for the final four. This one is special to me because it was the project that somehow put me on the radar of Abingdon Press, my publisher for Digital Disciple, Letters from Ruby, and a few other things. It turned out one of the big-wigs at the publisher and I have a very similar sense of humor.

~2010~
The Pews in the North Transept:
A Remembrance

In October 2010, the venerable old chapel at my seminary burned down in a tragic accidental fire. I was two and a half years out of seminary at the time, and it would be another couple years before I visited to see the remains of the chapel myself. The new chapel is finished, and the surviving parts of the old chapel now mark the space for a prayer garden.

In May 2011, my first book, Digital Disciple, came out, and I was given the opportunity to speak at a gathering of Christian book retailers. I have a soft spot in my heart for independent bookstores, given that my mother used to manage one, so that’s what I talked about. If you’re wondering why there’s an image of The Chronicles of Narnia above, then I invite you to check out the order of the seven books in your edition. If it’s different than the above, please do me a favor and reorder them. 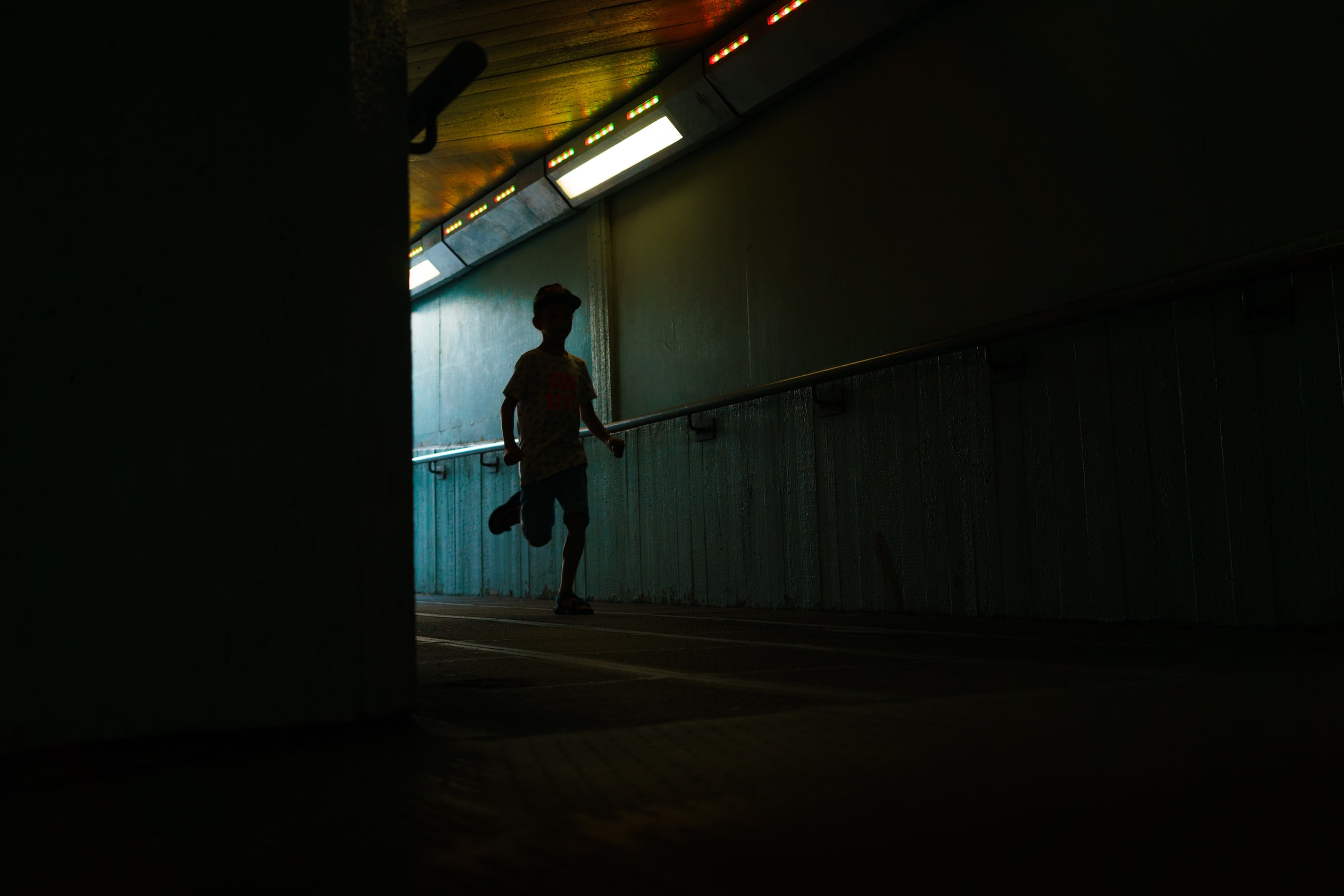 The Davies Tales were a series of autobiographical fiction that I wrote from 2008 through 2012 (at which point they gave way to the character of Calvin Harper who appears in my novel Letters from Ruby). Some of the Davies Tales are very true to life, others are much closer to complete fabrications. This is the final one I wrote and sadly is much closer to true life.

I wrote this piece the day after the bombing at the finish line of the Boston Marathon. Sadly, the words I say here could be lifted out and said about so many horrible acts of evil and violence perpetrated since.

This is the last sermon I delivered before the birth of my twins. I wrote it for them because I honestly had no room in my brain for anything other than the change in my life that was about to happen. Four years later, I know I was were somewhat rose-tinted glasses when writing this, but there we are.

I spent 36 hours in Haiti visiting with the clergy, administrator, and teachers of the primary school my church partners with. The trip was eye-opening and life-changing. I made a wonderful friend in the priest-in-charge of St. Luc’s, and my only regret was that the trip was so brief.

I got zero hours of sleep the night of the 2016 election, so at 4 a.m. I got out of bed and wrote this piece. I was trying to find something at all hopeful in the events that had unfolded the day before. This is the only thing I have written on this website that neared “going viral.”

There’s a joke among clergy that the rector always makes the associate preach on Trinity Sunday. I don’t get that joke because I love preaching about the Trinity. This is my favorite of my Trinity Sunday sermons.

2018 still has more than half of its allotted time left, but here’s my favorite post from the first five months of the year. I wrote the musical stations of the cross back in 2008-2010, and I have been performing them with the dedicated teens of my current and previous churches each Holy Week since 2011. This is a slightly compact version of the full service.

And that’s ten highlights from the ten years of WheretheWind. com. I am so thankful to God for the gift this website has been, and I am so thankful for you for engaging with its content. I wonder where the next ten years will bring us? As Jesus says in John 3:8 says, “The wind blows where it chooses, and you hear the sound of it, but you do not know where it comes from or where it goes.” Where is the wind blowing in your life? Where do meet God? Where does God meet you? Let’s continue listening for the wind together.

One thought on “10 Years of WheretheWind.com!”